Putting together women and welding together in the same sentence has been inconceivable in the past. Even though women managed to prove themselves as good welders during World War II they were swiftly sent back home once the men came back to their jobs. Even though, women managed to singlehandedly drive the construction industry forward and kept things together during a trying period.

It seems that they are going to need to do that once again. The industry is facing a shortage of educated and experienced welders. There is no one that can substitute the current working force as a lot of young people are turning towards the IT industry or other jobs that don’t involve picking up a welder.

Girls, on the other hand, are welcoming this opportunity with open hands.

If we were to look at the current numbers, they don’t look encouraging at all for women welders at the moment. Girls have expressed their interest in becoming a part of the welding industry and are doing more than a decent job, they are still greatly misrepresented.

Welding is still very much an all-boys-club. Women are allowed to join but under specific circumstances. This is why we have a figure of only 1% of women making up the current welding force now.

But things are not so bleak. Even though the numbers are slight, more and more women have been joining the welders’ world. Resulting in an increase of 1,200 women welders added during the period between 2016 and 2019.

If we look at the advantages that women possess, women welders can be as good as men can. Thanks to certain innate abilities, girls are far superior as opposed to men and can use these abilities to their advantage for welding.

First of all, women suffer less from tremors and their hands don’t shake as much as men’s do. According to research, men’s hands shake 1.3 times more than women’s do. Hand tremors can be integral when it comes to precision work, particularly while TIG welding.

Secondly, women have a lower center of gravity. This plays a vital role when having to work far above the ground, which is often the case when making repairs on buildings or landlines. Women can maintain balance far better and for much longer, allowing them to complete this type of work more efficiently.

Finally, women take better care of themselves. Girls follow all the safety protocols to a T, resulting in them getting injured far less often than men do.

Are Women Welders Taking Over?

According to predictions, around 400,000 experienced welders are set to retire by the year 2024. This leaves a big gap in a very important industry that can’t stand to lose so many professionals. Fortunately, it seems that women are stepping in and filling in the void left by men that are rightfully retiring.

We can’t say for sure that the welding industry is going to be dominated by women in just a few years, but we can say that the numbers are definitely going to swell.

There is a lot to gain in the welding industry mainly because it is one that pays particularly well. An industrial pipeline welder can earn anywhere between $36,000 and $58,000 a year. While a Certified Welding Inspector can earn a yearly salary of up to $70,000 per year. Even though it is a bit dangerous, the money is pretty good in the welding industry which is more than attractive for certain welder girls.

Thank you for visiting Job Search Infographics. If you have an interesting infographic that you think I should include, please email me at [email protected]! . Thanks for visiting! 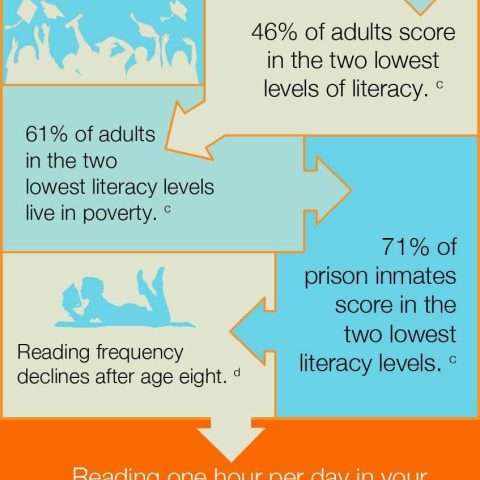 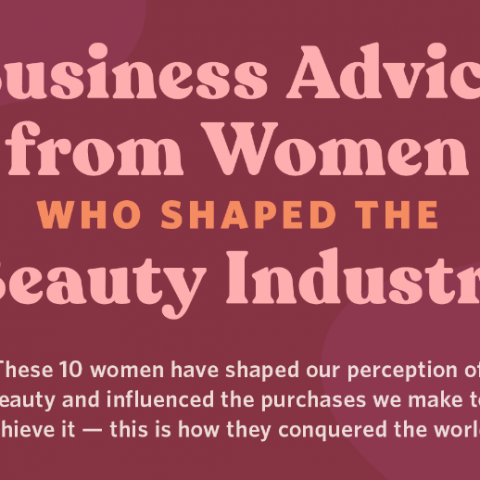 Author: Adam Mason
Adam Mason is a certified welder for more than a decade. But welder in heart since the day he entered his father's shop all those years ago. He welded on most types of machines and tackled with all 4 main welding processes. From recently he is also a welding instructor and as you can see a blogger too. He wants to help people find themselves in this line of work and achieve excellent welding and career results.