Vince Lombardi said “[t]he difference between a successful person and others is not a lack of strength, not a lack of knowledge, but rather a lack of will.”   Paulo Coelho said “[t]he secret of life, though, is to fall seven times and to get up eight times.”   Many others have written about the need to persevere, never give up and keep trying.  Adding to all that, Anna Vital published the following infographic asking the question “How Many Times Should You Try?” and providing examples of how many times different people failed before ultimately being successful.

This terrific graphic first appeared at Funders and Founders.

Of course job hunting requires one to keep on trying in the face of rejections.  But only by trying again and again will one be successful.

Thank you for visiting Job Search Infographics. If you have an interesting infographic that you think I should include, please email me at nate@nategibson.net! . Thanks for visiting! 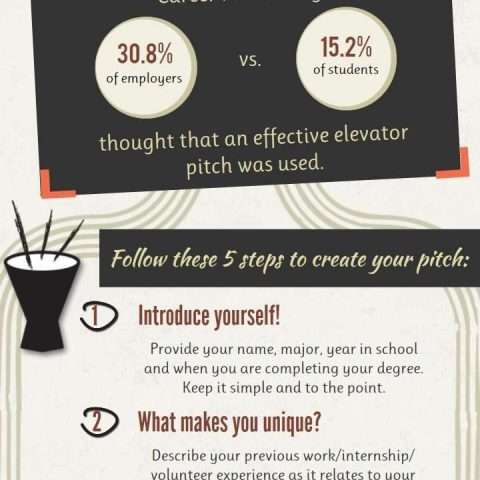 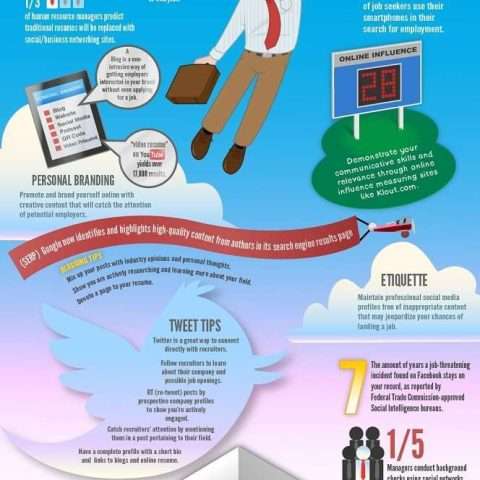 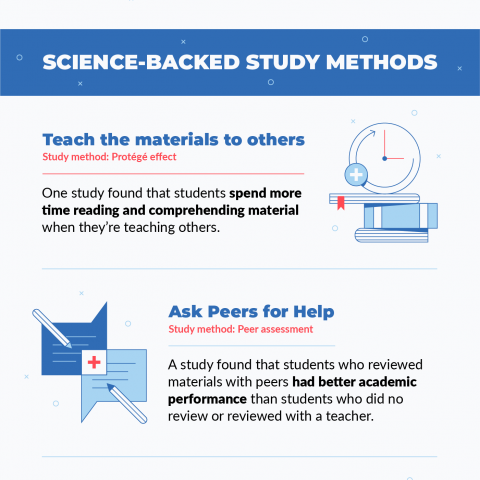 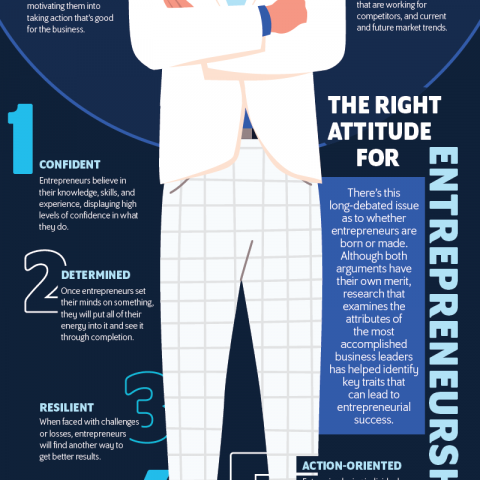