I read of a study that found that people learned more by watching other people’s mistakes than by watching people be successful.  One possible explanation was that people assumed they would do what the successful person did; and they paid closer attention to the mistakes someone made because they wanted to avoid them.  In the spirit of trying to learn from other people’s mistakes, this infographic shares some resume blunders to avoid.

You can also find more infographics at Visualistan

Thank you for visiting Job Search Infographics. If you have an interesting infographic that you think I should include, please email me at [email protected]! . Thanks for visiting! 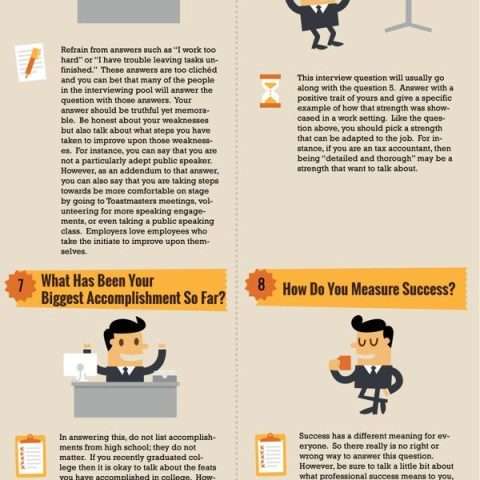 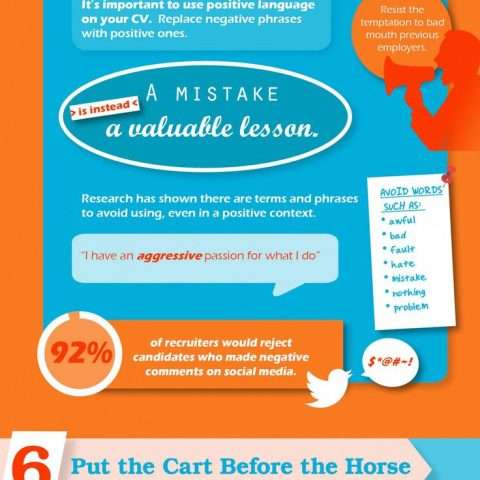 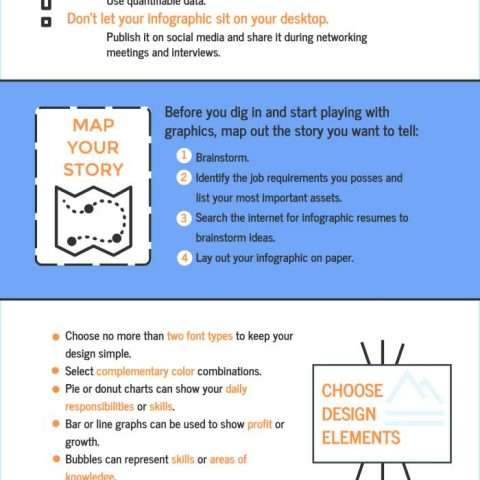 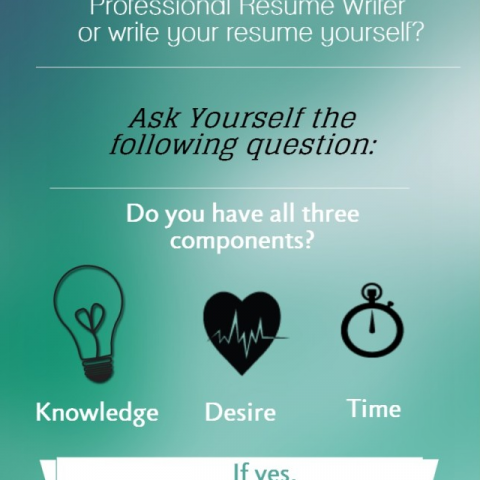